What happened to a country that successfully won its freedom and declared its independence in 1804?

The chilling effects the successful Haitian slave revolution sent to their neighbors and the entire world created hostile and isolation practices against them. They were refused trade for their crops and to buy what the country needed. They were refused recognition as a free and sovereign nation with the right to engage in diplomatic and commercial exchanges.  Indeed, the only nation to be free from their colonial empire after the U.S. was Haiti. But they were former African slaves, and even though the U.S. fought a war to free itself from the tax oppression of England, believing that all men were created equal, the U.S. still held Africans as slaves. England, Spain, France, Portugal, Holland . . . still held Africans under slavery throughout the Caribbean and Latin America. 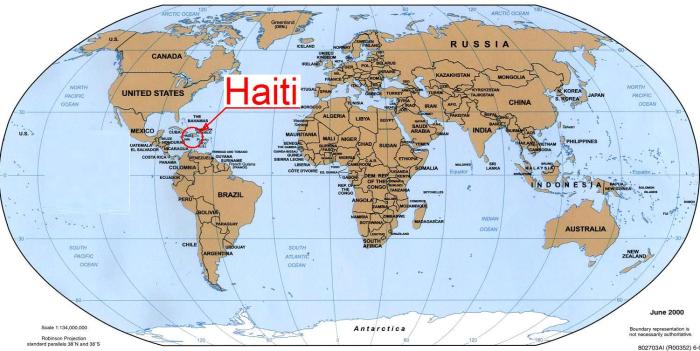 In addition to this, in 1825, just twenty one years after they obtained their freedom and declared their independence, France imposed on Haiti to pay an indemnity of 150 million Francs. Called the Independent Debt, the money was to go into the French national treasury. Haiti cut down timbers, dug gold and borrowed money with heavy loan interest to pay France. Although the debt was revised and lowered to 90 million Francs, observers have noted that this “Independent Debt” is one of the major reasons Haiti is still crippled economically.

Also, since 1868, the U.S. had repeatedly sought to either annex Haiti or acquire one of the most important regions of the country, Mole St. Nicholas, for a U.S. naval base. Finally in 1914, the U.S. marines emptied the Haitian treasury of U.S. $500,000 and moved the money to New York. The following year, on July 28, 1915, the US President Woodrow Wilson ordered an invasion and occupation of Haiti and 330 U.S. marines landed in Port Au Prince, the country’s capital. That invasion and occupation lasted for nineteen years, leaving Haiti in a social, political and economic disaster.

Although there have been churches all over the country with Haitian pastors preaching and teaching the Gospel and a score of Christian missionary efforts for many years, many have pointed out that Haiti is a cursed country. Cursed because they made a pact with the devil to free themselves from slavery in exchange for two hundred years of worship to the devil. This belief is held also by many Haitian pastors and believers. This notion has only been perpetuated to mock and ridicule the Haitian revolution and has presented the devil to be “more compassionate” to the case of the oppressed African slaves than God who created them in His image and likeness. One cannot but ask the question of what Gospel has then been preached and believed in Haiti? Is it the Gospel of Jesus Christ or a different Gospel? 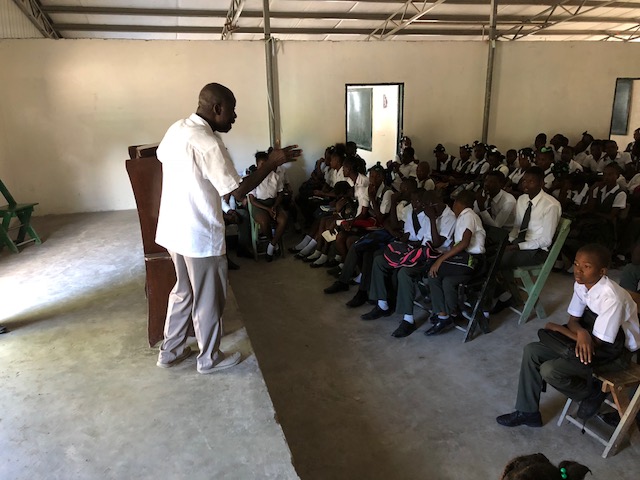 The above analysis is to show what has caused the mental and moral state of Haitians to be crushed down, as well as why economically, socially and politically the nation is where it is today. The Pillar and Foundation of the truth which is the Church that could have remedied the situation has held ideologies and doctrines that the freedom of the Africans slaves were of the devil and that the country was cursed. The result of this is a huge spiritual crisis as well. This spiritual crisis coupled with the other crises   mentioned above are the reasons why the majority of Haitians hate their country and are immigrating massively to seek green pasture elsewhere.

My difficult and sensitive mission is to reverse the above mentioned ideologies and doctrines to help restore a sense of self-worth to my audience – a love for themselves and a love of their country. Indeed, Haiti is a very beautiful land with an incredible potential, and Haitians are by nature tenacious, resilient, hospitable and kind. God hears and defends the oppressed no matter their origins. Just as He heard the cries and saw the affliction of Israel in Egypt, He has seen the affliction and heard the cries of Haitians as well. He gave them the land of their servitude; Haitians ought to rejoice and praise God for delivering them from the bondages of slavery and giving them their land. They ought to worship Him, and Him alone.

My friend and traveling companion Pastor Maula Jean Marie has set up for us to address the topic of “The Spiritual and  Socio-Economic Rise of Haiti” as we travel and visit different cities around the country. The key verse he received as he prepared for this tour is out of Psalm 113:7, “He raises the poor from the dust and lifts the needy from the ash heap”. This is what we believe for Haiti, and this is what we stand before God and before Haitian believers for. 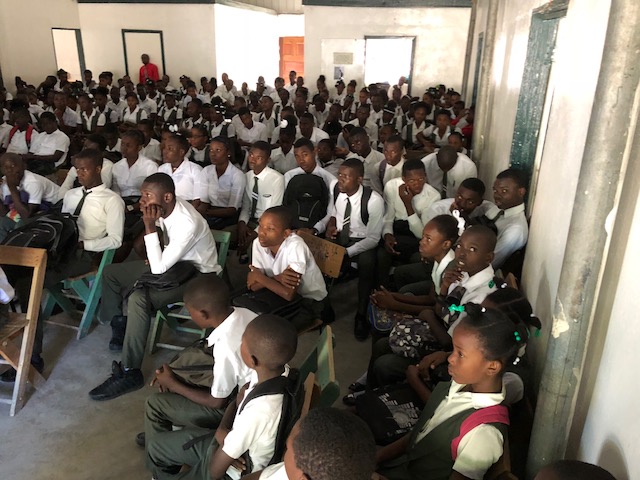 We have impacted mostly the young Haitian believers who have responded with much enthusiasm to the message of hope we bring them. Last Monday, January 22, four high school students who came straight from school to the conference approached me at the end and asked me to pray over them for a double portion of the spirit that is over me. They indicated that they want to be the answer for their nation. In the city of Gonaives, Pastor Maula involved all the young orphans and abandoned children he is looking after, from the youngest to the oldest, to come sit and listen to all the talk. They sucked in whatever they were able to get. This is building them up from a young age.

Your continuous support is still much needed to accomplish the mission faithfully. We are praying and hoping to see a movement stirred to set ablaze young Haitians all over the country so that they can take on the destiny of their nation. 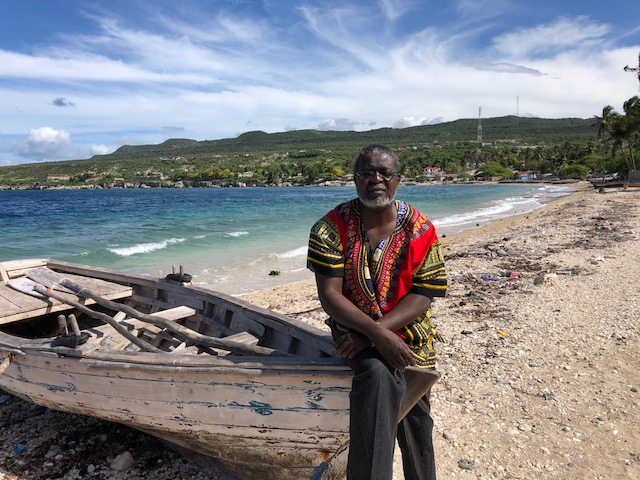 One thought on “Haiti and Its Destiny II”